Welcome to the latest edition of “Weekend Reading For Traders”. We kick things off this week with an article that examines the big news this past week around the collapse of FTX and what it might mean for the broader trends in the cryptocurrency industry, and then pair that with an article that highlights a few of the most important lessons on life and the markets from Warren Buffet and Charlie Munger (the first of which is particularly apropos given the FTX debacle).

From there, we highlight another great article from Ryan Detrick, who summarizes the many reasons why he is optimistic about where the market may be headed in coming months, and then move on to an article from James Clear on how to develop mental toughness (which is an indispensable skill to have when navigating a bear market).

We wrap up with an article that might be helpful after realizing that Thanksgiving is now officially less than two weeks away!

Is This Crypto’s Lehman Moment?

Although the article’s title may be a bit hyperbolic (the bankruptcy of Lehman in 2008 literally froze the entire global financial system), the events this past week marked a significant turning point for cryptocurrencies, as one of the two largest crypto exchanges, FTX, collapsed after investors fled the exchange on news that Binance was selling its entire stake in FTT (FTX’s token) and subsequent attempts to secure bailout funds (including a buyout from Binance itself) fell through. The question, of course, is: “so what”? On the one hand, the events only further cemented the widely-held opinion that this crypto has only ever been an industry completely built on sand without any intrinsic value, and amounts to nothing more than an elaborate Ponzi scheme. Only time will tell, but at the very least, the chances of regulators providing legitimacy to crypto and the appeal of crypto as a viable asset class for Main Street investors just suffered a major (if not grave) setback. More importantly, the damage that the FTX collapse has done to traders’ portfolios may affect broader speculative appetites as they wonder if there are other shoes that have yet to drop.

In a world where the market gods consistently conspire to thwart our every move, they must have had a moment of pity on the day that they sent us Warren Buffet and Charlie Munger. While aggressive traders sometimes eschew their approach to investing, many of the items that Kelly highlights are directly applicable to active investors, the first lesson, “Be Skeptical of Exotic Financial Instruments”, is particularly apropos this week given the FTX implosion. Other highlights include, “Volatility Is Not Risk” (i.e., the fact that a small-cap, momentum stock tends to move more than the indices on any given day isn’t risk… the real risk is suffering a permanent loss of capital, which is why having a plan for every trade is so important), and “No Good Investor Is Either ‘Value’ or ‘Growth'” (in the sense that there are a myriad of ways that active investors can approach the market and no one style is inherently better than any other… it’s just a matter of whether or not you have the discipline and right mindset to execute them properly). There are several others that aren’t just applicable to investing, but rather to everyday life, making this a great article to bookmark as come back to again and again.

Let’s Talk About Midterm Elections and Your Investments

As the new year got underway, it didn’t take long to figure out that the bear market that the vast majority of individual stocks had been suffering through for the prior three quarters was finally being reflected in the major indices. However, as the action developed, several notable market technicians quickly pointed out that midterm election years were notorious for having rough starts but also had the tendency to finish strong (and then see subsequent upside follow-through into the next year). In this article, Detrick points out that, since 1950, midterm years have corrected 17%, on average, but have enjoyed a 32.3% gain in the 12-month period after putting in a low. Meanwhile, although predictions of a Red Wave were overblown (and we still don’t have the final tally on all the Congressional seats), it does look like control of the House will flip, meaning at least two years of gridlock in Washington, a condition which the market prefers. Meanwhile, another important point that Detrick makes is the folly of trying to predict which areas of the market might lead to the upside (assuming that historical tendencies do indeed hold). Rather, it’s important to gameplan for various scenarios as we determine our strategy for the coming months and then be ready to react to market conditions as the pricing action develops. 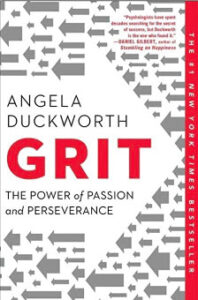 Grit: A Complete Guide on Being Mentally Tough

In her seminal book, Grit: The Power of Passion and Perseverance, Angela Duckworth argues that one of the strongest predictors of success and the ability to achieve one’s goals is the characteristic she calls “grit”, or the mental toughness required to persevere and overcome obstacles that will inevitably get in our way. In this article, James Clear, author of the wonderful Atomic Habits, offers a roadmap for mental toughness, which can be learned, just like any other skill. Specifically, Clear notes that in order to learn how to be gritty, we much first define what it means for us to be mentally tough, learn what the rewards for displaying mental toughness feel like through small wins, and then start building strong habits, which provide the framework and foundation for sticking to the things that we know we need to consistently do in order to reach our goals. Which, for active investors, means continuing to do the hard work of showing up day in and day out and executing on your trading plan… especially in when doing so is hard… like in bear markets when it feels like we’ll never see another sustained uptrend again. Ultimately, the key point is that the investors who are able to capitalize on the real wealth-building potential of the market are the smartest or most skilled, but are those who have cultivated a positive mindset and have the grit to persevere when others simply throw in the towel.

The Buttermilk-Brined Turkey of Your Thanksgiving Dreams

We don’t want to freak anyone out here, but there are less than two weeks left until T-Day. With all the obsession lately over the elections, cryptos, and the drama at Twitter, it’s understandable that a few of us might be a wee bit behind with our holiday preparations. If so, here’s something that can help tick off a big item from your to-do list. In this article, Nosrat tests out her legendary buttermilk-brined chicken recipe on a turkey, and the results are phenomenal. It takes a couple of days of hand-off prep in addition to any thawing time (which is why we’re highlighting this article now, hint hint), but the real key here (in addition to the flavor and tenderness imparted by the buttermilk) is Nosrat’s advice to spatchcock the turkey, which not only cuts the oven time in half, but allows for a much more evenly cooked bird. And with less time overall spent on the main dish, we can turn our attention to everyone’s favorite part of the meal… the sides! 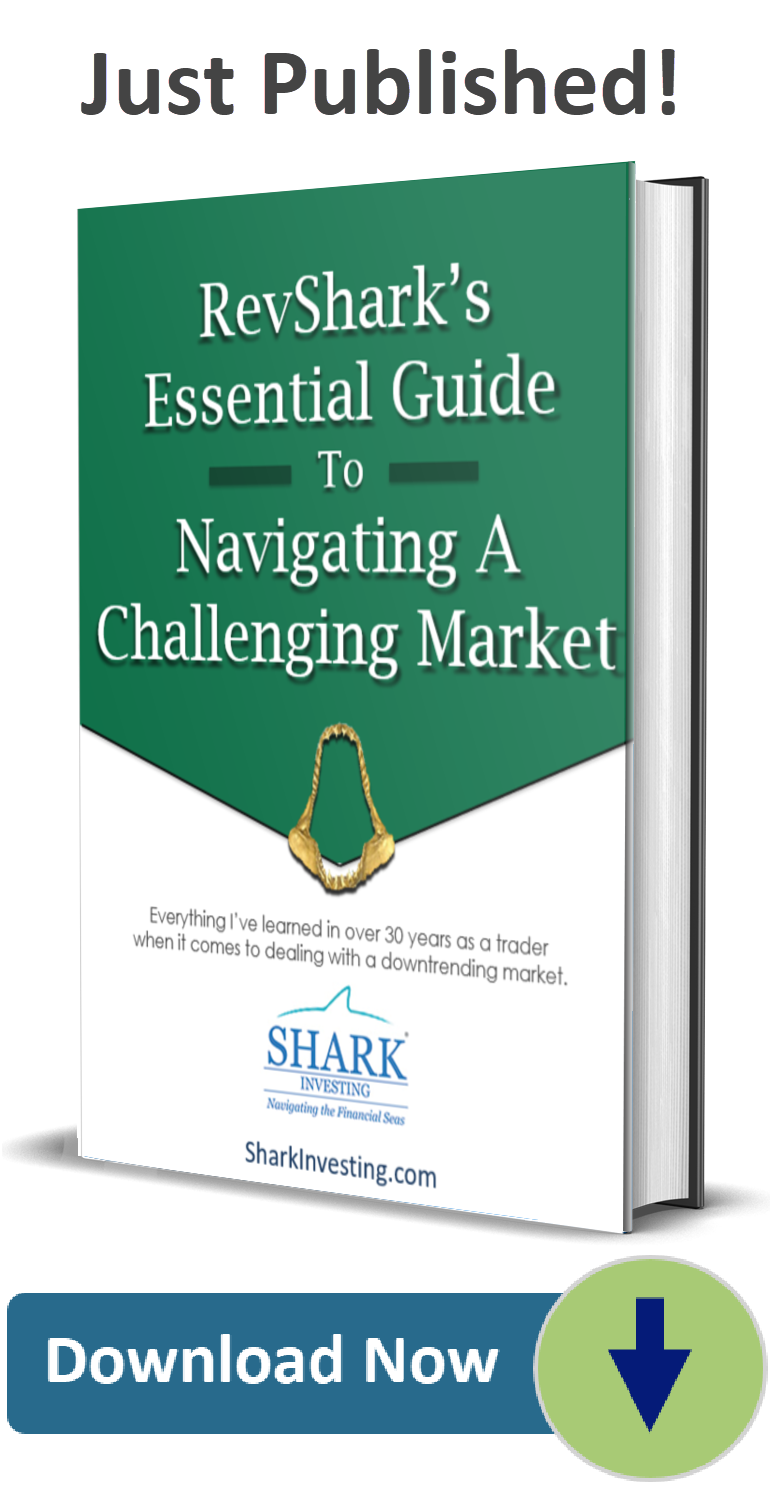